Breastfeeding May Decrease The Risk Of Ovarian Cancer 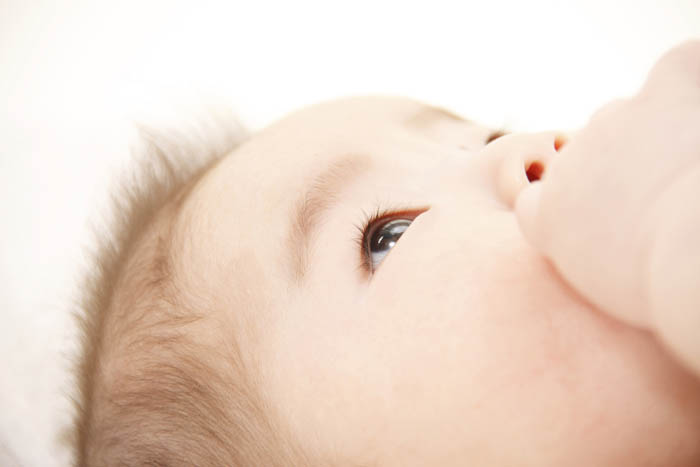 More than 90% of ovarian cancers arise from epithelium of ovary. An older study has suggested that breastfeeding may decrease the risk of epithelial ovarian cancer.[1] In this study,  the researchers collected data from participants in a population-based design in western Washington State, USA, who had had at least one birth. It included 881 cases and 1345 controls to assess the correlation  between breastfeeding and ovarian cancer.

Introduction of supplementary feeds did not alter these effects. The overall risk reduction appeared greatest for the endometrioid and clear-cell subtypes of the epithelial ovarian cancer (OR per month of average breastfeeding per child breastfed = 0.944, 95% CI 0.903–0.987).

Thus, this study suggests that women who breastfeed may have a decreased risk of ovarian cancer. Limitations of study include that all the information was recalled by the women who participated in this study, often from many years in the past. Thus recall bias may alter some of the findings in this study. Nevertheless, this data  strongly suggests a relationship between breastfeeding and a reduced risk of ovarian cancer.