Breastfeeding May Protect Against Celiac Disease 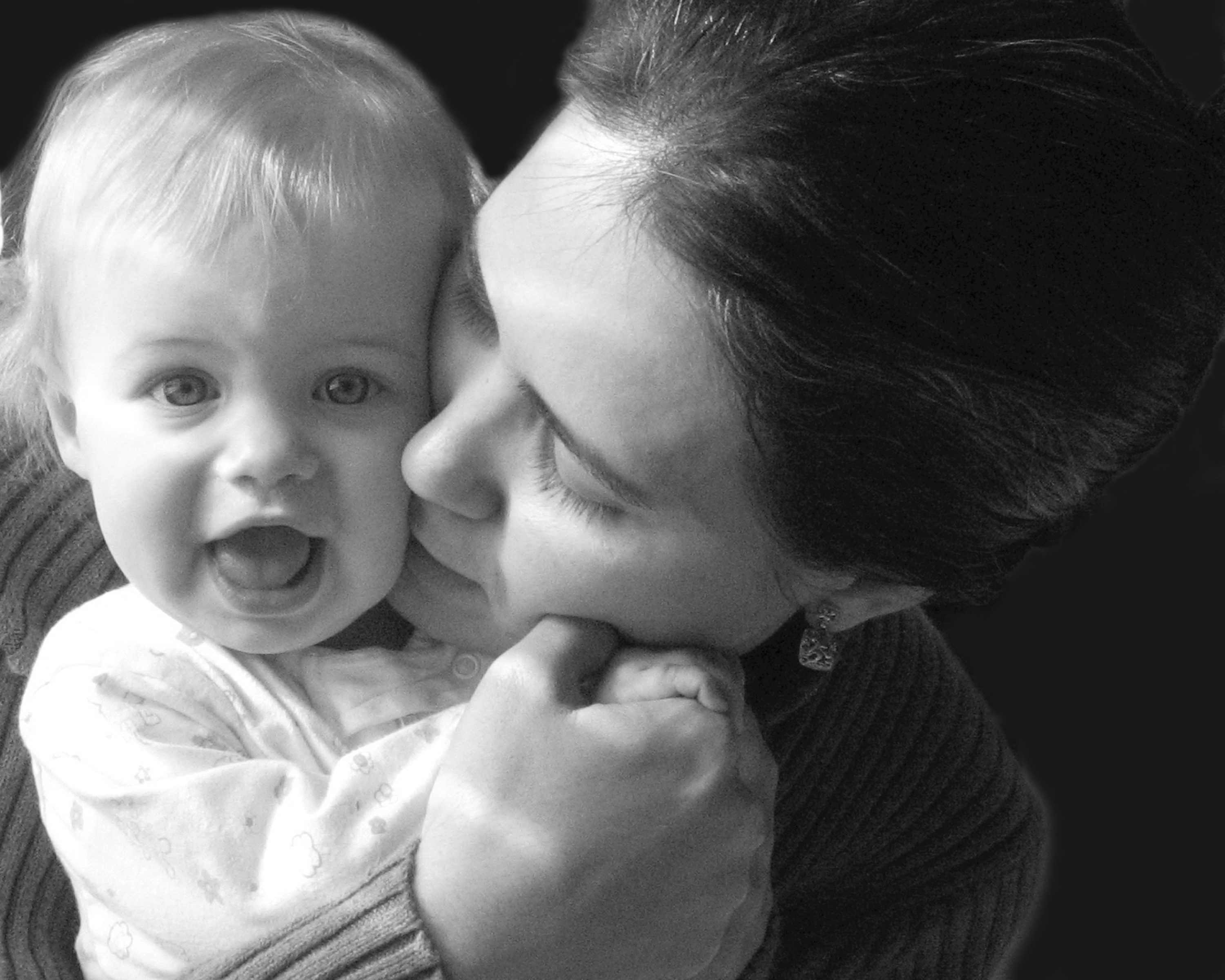 Celiac disease is an autoimmune enteropathy triggered by components of the gluten protein found in many cereal grains. Also known as “non-tropical sprue” and “gluten-sensitive enteropathy,” this condition afflicts about 1% of the US population with cramping, bloating, and mal-absorptive diarrhea upon exposure to gluten. Many more people likely have atypical or subclinical presentations that remain undiagnosed.1

In genetically susceptible individuals, celiac symptoms can appear as early as the first year of life.1 Substantial epidemiological evidence has drawn an association between breastfeeding practices, the timing of dietary gluten introduction, and the pattern of disease manifestation in affected babies.2-4 Exclusive breastfeeding for the first 6 months appears to delay the onset of celiac symptoms by an average of 15 months and significantly reduces the incidence of severe symptoms.5, 6 Furthermore, introducing gluten-containing cereals only after the 4th month, and breastfeeding concurrently, are both independently linked to substantial drops in the incidence of symptoms in children younger than one year.7 However, the studies that follow the patients for several years conclude that none of these interventions affect whether or not the child develops celiac disease eventually.7

The three significant variables (exclusive breastfeeding for 6 months, late introduction of cereal grains, and breastfeeding overlap with the initial exposure to gluten) are obviously all inter-related. Despite the common theme, the mechanism behind the protective effect remains unclear. Simple dietary exclusion of gluten may be a significant component. However, breastmilk contains gliadin, the soluble protein component of gluten, at levels independent of the mother’s dietary intake, along with specifically anti-gliadin IgA.8 A well regulated “push and pull” of these two elements could be a way to introduce gliadin to the infant gut in a controlled manner and induce antigenic tolerance.9 Breastmilk also contains cytokines that may directly influence the infant’s immune system and help to modulate the response to gliadin. The more generalized lysozyme, lactoferrin, and secretory immunoglobulins all work to fight gut infections which could, in turn, reduce the irritation that triggers an autoimmune sensitivity.10, 11 Hopefully, more research will provide further clues toward prevention of this debilitating disease.