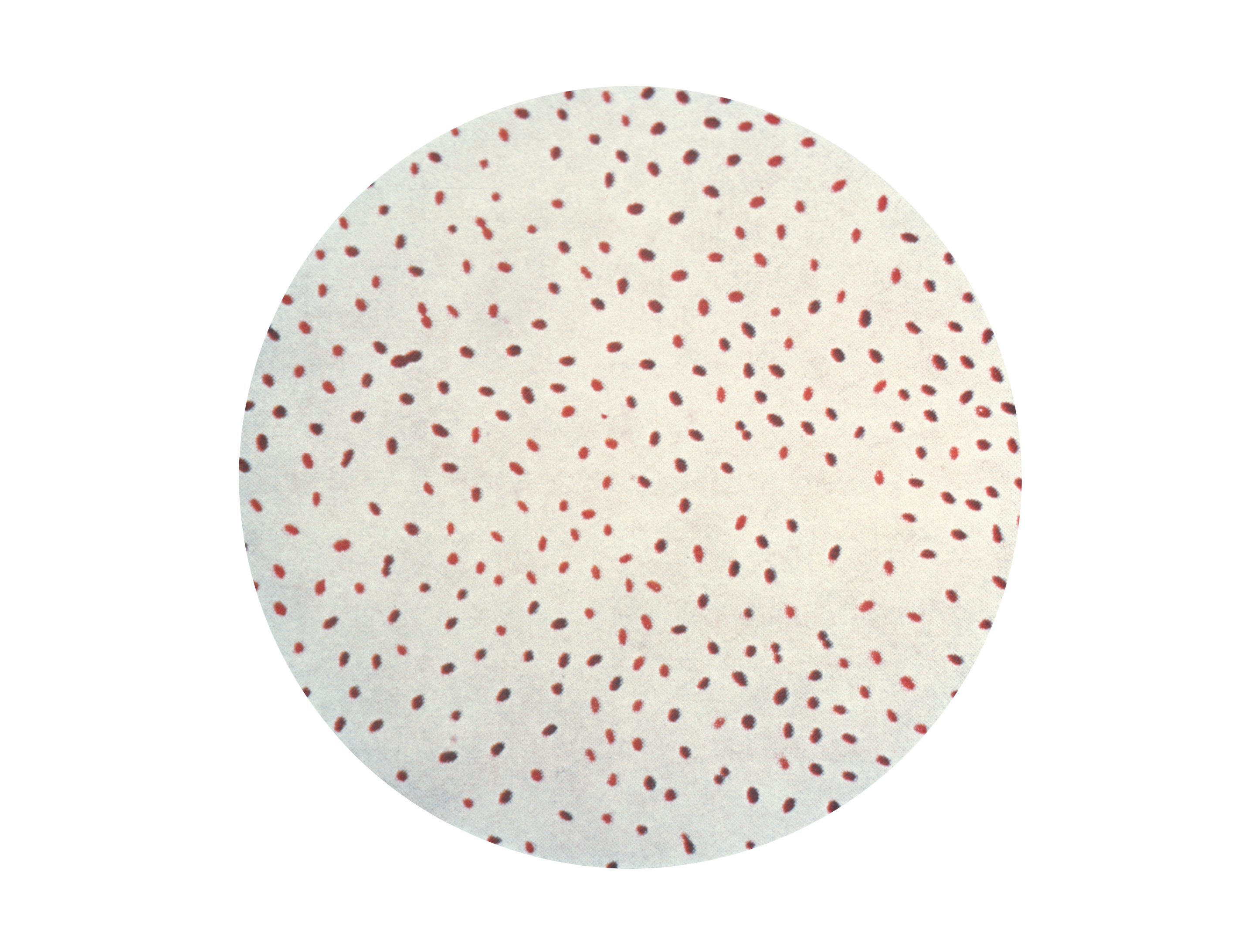 Brucellosis may be transmitted to infants through breast milk. Mothers with any form of brucellosis should refrain from breastfeeding until at least 48-96 hours of onset of antibiotic treatment to reduce the risk of transmission to their infant. Some treatments for the mother are compatible with breastfeeding, like gentamycin, streptomycin, and rifampin. Potentially contaminated stored milk should be approached with caution, and likely should be discarded.

Brucellosis is a difficult to treat zoonotic bacterial infection caused by Brucella species. The incidence of brucellosis ranges from 0.3 cases per million in developed countries to over 1,000 cases per million in endemic areas, which are most often developing nations.1 The most common source of transmission is the consumption of unpasteurized or raw dairy products. Common modes of transmission include close contact with animals such as sheep, cattle, goats, pigs, and dogs, or their products such as milk.  There are, however, rare reports of transmission of brucellosis to infants through breastfeeding. The average incubation period is approximately 1 month after exposure but may vary from 1 week to several months.

Brucellosis is difficult to diagnose as it presents with a broad spectrum of nonspecific symptoms.

Less commonly, brucellosis can present with epididymo-orchitis, spondylodiscitis, neurobrucellosis, and endocarditis in adults or children.1 According to the CDC, the disease course can last several weeks to months and requires antibiotic treatment for 6-8 weeks to prevent recurrence.

Breastmilk as a Vector for Brucellosis

Several pathogenic species of Brucella exist, each having their primary host. Most neonatal cases reported involve Brucella melitensis, but there are also cases involving Brucella abortus. In a recent review,  the authors reported  7 cases of brucellosis that may have been transmitted through human milk,  all of which were due to B. melitensis.1 Of these cases, two were confirmed to grow Brucella melitensis in breast milk cultures,  thus supporting probable transmission via breastfeeding.1 Additional supporting evidence of breast milk transmission includes documented reports of Brucella found in the milk of women with breast lumps and abscesses.3 Positive cultures suggest that infection of the breast tissue is possible, leading to the transmission through breast milk.

Untreated maternal brucellosis is among the few contraindications to breastfeeding. The CDC recommends that mothers with untreated brucellosis should temporarily stop breastfeeding, or feeding their expressed breast milk, to their infant. Instead, the mother should maintain her breast milk supply by pumping and discarding the milk due to potential contamination. We temporarily recommend that the infant to receive pasteurized donor human milk or infant formula until breastfeeding can resume.  After at least 48 to 96 hours of antibiotic treatment in the mother. Stored milk that could contain the organism should be discarded unless samples have been tested and are found to be negative.

The treatment of brucellosis includes antibiotics for 6 or more weeks. Adequate antibiotics compatible with breastfeeding include gentamicin, streptomycin, and rifampin. Trimethoprim-sulfamethoxazole may be a reasonable option in breastfeeding mothers of full-term infants if the risk of kernicterus is low (after 4-6 weeks). While tetracyclines and doxycycline are standard therapy3for this syndrome, they are not ideal therapy during breastfeeding due to the risk of dental staining in breastfed infants with long-term (>3 week) exposure.  That said, three weeks of therapy with doxycycline is commonly recommended with other syndromes in breastfeeding mothers by the CDC.

Empiric Treatment of the Infant

If a mother is known to be infected with brucellosis and perinatal transmission is suspected (e.g., in utero transmission), then immediate treatment should be considered for the baby while the baby’s diagnostic labs are pending. In the postnatal setting, there are no data or guidances available on the treatment of an asymptomatic breastfed baby in a Brucella positive mother. A case-by-case evaluation is warranted to determine the most appropriate plan of action.

Although brucellosis is exceedingly rare in developed countries, there are measures that mothers can take to prevent infection. Prevention includes avoiding consumption of unpasteurized dairy products, and undercooked meats, and avoiding contact with infected animals, especially during occupational exposures or hunting. 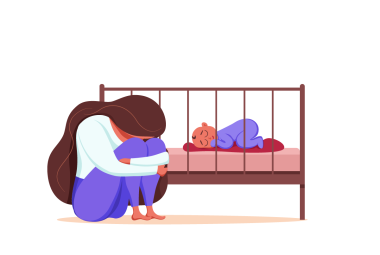 Antidepressant Use While Breastfeeding: What should I know?