Duration of Breastfeeding in the Working Mother 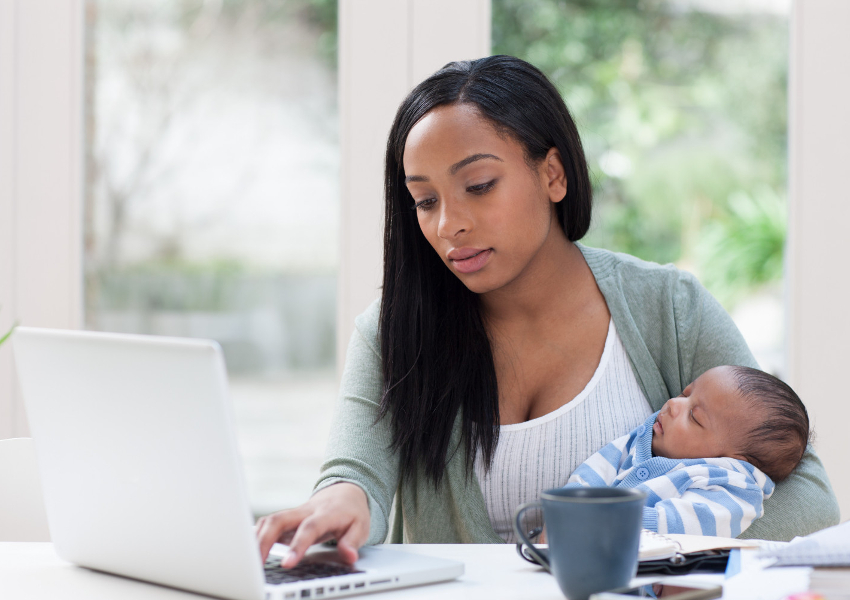 The American Academy of Pediatrics recommends exclusive breastfeeding for the first six months of life and supports the continuation of breastfeeding through the first year of life along with the initiation of other foods. Most mothers make the decision on whether or not they will breastfeed either prior to or during pregnancy. There are many factors that influence a mother 's decision to breastfeed, and the overall length of time she chooses to breastfeed. Some of the factors include family attitudes about breastfeeding, the level of information known about the benefits of breastfeeding, and if or how soon the mother plans to return to work. A new study by Ogbuanu et al revealed when mothers delayed their return to work, there was an increase in the length of time their infants were breastfed. This study did not find a significant difference in length of breastfeeding between mothers who had paid leave from work and those with unpaid leave. The study also did not show the total amount of leave impacting the length of breastfeeding as some mothers may take part of their leave prior to delivery due to health related issues. Several factors impact length of breastfeeding such as mother 's level of comfort with her breast milk supply, choice of birth control method, and support from the parents ' work environments.

Education on the benefits of breastfeeding should begin when couples begin family planning as the attitude of the father about breastfeeding has been shown to contribute to the mother 's decision to breastfeed. Also, the maternal grandmother 's attitude about breastfeeding should be explored and education provided to lend support for the mother 's decision to breastfeed. Employers should be encouraged to provide adequate leave time to support an adequate length of breastfeeding. Employers should be educated on the positive economic impact of breastfeeding. Many studies have demonstrated breastfed infants experience fewer episodes of illnesses such as otitis media, upper respiratory infection, and gastrointestinal problems resulting in fewer missed days of work due to infant illness. Education on other common obstacles to breastfeeding such as jealousy of an older child, adequate birth control measures, and reassurance of signs of adequate milk supply, provide improved breastfeeding outcomes. Providing post partum support through an experienced lactation consultant can also provide support during the early breastfeeding experience. Improving the length of time infants breastfeed in the United States has the potential to improve the health of children.