Revisiting the Benefits of Breastfeeding 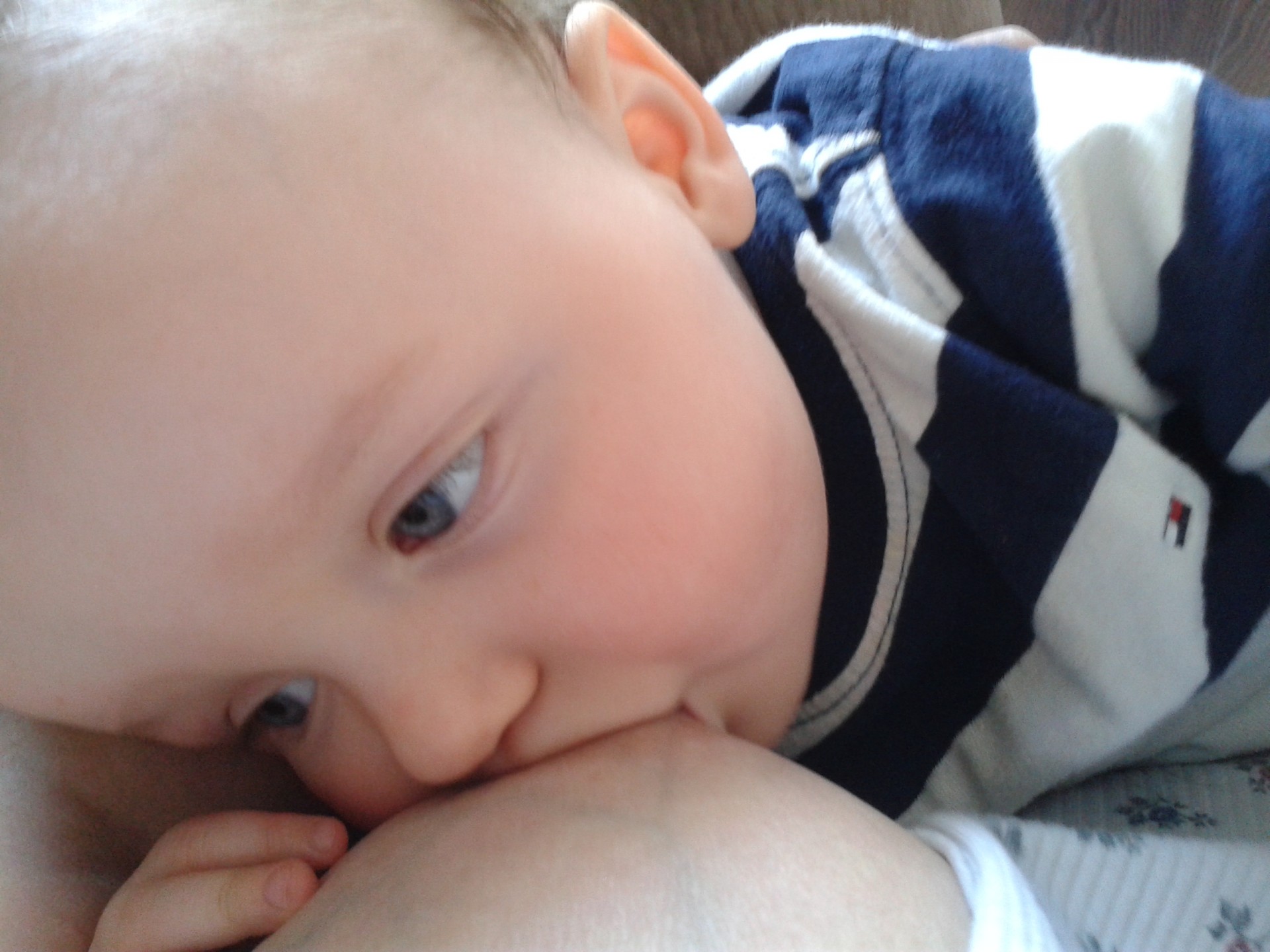 Breastfeeding appears to protect infants from infection. In a study by Dewey et al, infants who breastfed had a lower incidence of diarrhea, otitis media (ear infection), and upper respiratory infections in the first year of life. Continued breastfeeding into the second year of life did not decrease the number of illnesses but did shorten the duration of otitis media.[1]

A growing number of studies have reported increased cognitive abilities in children who were breastfed as infants. According to a study by Colombo et al, breastmilk contains long-chain polyunsaturated fatty acids (LC-PUFAs). The role of LC-PUFAs is still being studied but appears to be beneficial in the intellectual development of children.[2] In a recent article in Pediatrics, Guxens et al found improved intellectual development in children at 14 months of age that had the most breastmilk feedings compared to those who had more formula feedings.[3] In a study by Horwood et al, children who had a history of being very low birth weight were given the WISC-R to measure the performance and verbal intelligence quotient at seven to eight years of age. Those who were breastfed or provided breastmilk for the longest periods had higher scores on both verbal and performance IQ tests compared to those who did not receive breastmilk.[4] Anderson et al performed a meta-analysis on twenty studies comparing cognitive function in children who were breastfed and those who were formula fed. The conclusion after adjusting for variables such as maternal education and socioeconomic status was breastfed children had higher mental developmental scores compared to formula fed children.[5] Oddy et al found that children, at 10 years of age, had better achievement scores when they were breastfed longer than six months. The boys in this study appeared to have the most academic benefit.[6]

Breastfeeding mothers may also see health benefits from breastfeeding their children. In a study by Sobhy et al, there was less maternal blood loss after delivery when infants were started breastfeeding immediately after delivery of the placenta compared to mothers that waited two to three hours.[7] In a study by Dewey et al, mothers that breastfed their infants for at least twelve months lost more weight compared to mothers who did not breastfeed. The conclusion from this study was breastfeeding improves weight loss if continued for at least six months.[8] Studies by Newcomb et al and Beral et al found women who breastfeed appear to have a decreased risk of certain types of breast cancer. They also found longer duration of breastfeeding appears to confer more protection.[9,10]

There are studies currently being done on the role of breastfeeding in the prevention of diabetes, asthma, obesity, and ovarian cancer.

For mothers who cannot breastfeed due to their own health issues, human milk banks provide breastmilk that has been tested for viral diseases and bacterial contamination. Donors must meet stringent requirements to be eligible to provide their breastmilk. Information on human milk banking can be accessed at www.hmbana.org.