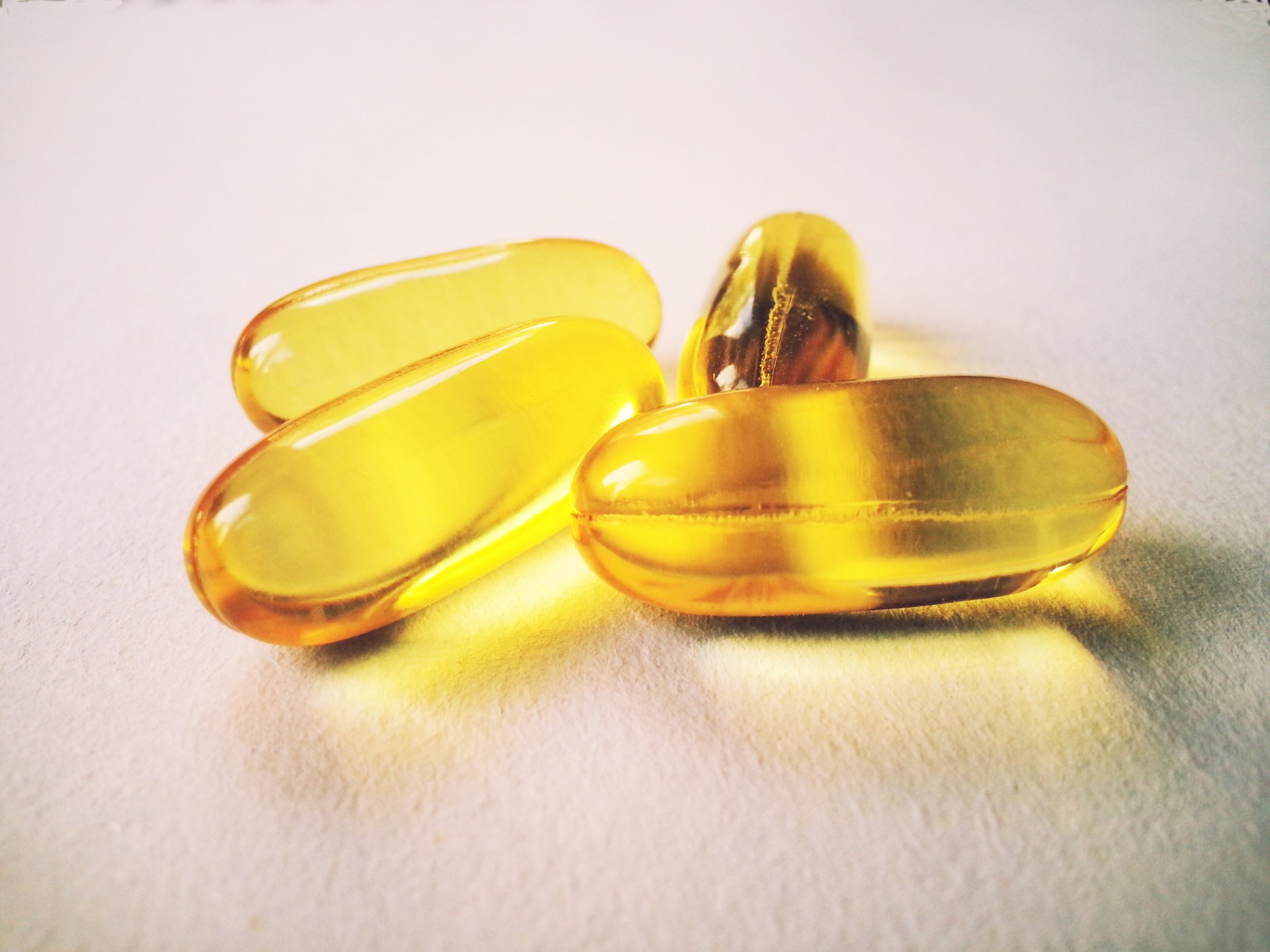 A recent study estimated that 1 in 5 Americans are at risk for vitamin D deficiency. Vitamin D is a fat-soluble vitamin that is naturally present in a handful of foods (e.g. fatty fish or cod liver oil). Vitamin D is also produced in the body after sun exposure and can be obtained from supplements and food additives. Exogenous vitamin D is biologically inactive and requires processing by the liver and kidney to be useful. Vitamin D performs many functions in the body including enhancing calcium absorption in the gut and aiding in bone mineralization.1, 2

Common risk factors for low vitamin D levels include decreased oral intake or absorption, older age, and inadequate sun exposure (e.g. those who are homebound, have dark skin or are completely covered by clothing). Obese people tend to have lower vitamin D levels due to increased body requirements and greater distribution of vitamin D into adipose tissue. Dark skin lowers one’s capacity to produce Vitamin D from exposure to sunlight.2, 3

Blood levels of 25-Hydroxyvitamin D (written “25-(OH)D”) give the best indication of the body’s vitamin D status. Serum 25-(OH)D levels more than 50 nmol/L (20 ng/mL) is generally considered adequate for bone and overall health. Vitamin D levels less than 30 nmol/L (2 ng/mL) are associated with vitamin D deficiency, which may cause bones to become thin or brittle and can cause rickets in children. Rickets has become a relatively rare condition after the introduction of Vitamin D-fortified milk during the 1930s. Lower vitamin D levels also increase the risk of fractures, falls, functional limitations, cancer (colon cancer), diabetes, cardiovascular disease, depression, and death.1, 2 Osteomalacia, or a softening of the bones, may occur in adults as a result of vitamin D deficiency.1, 2

An infant’s vitamin D requirements cannot usually be met by human milk alone, which typically provides 4-12 IU/kg/day to an exclusively breastfeeding infant. The recommended daily allowance is 400 IU/day for infants and 600 IU/day for all other populations.2 The American Academy of Pediatrics recommends that all children, especially breastfeeding infants, receive a 400 IU/day supplement starting soon after birth. It is possible to supplement the mother instead of the baby, but it requires massive doses of vitamin D to raise milk concentrations even a modest amount.4

One study has suggested an association between low maternal and neonatal vitamin D levels and early onset sepsis (EOS). Reasons for low maternal vitamin D included maternal skin pigmentation, wearing sun-protective clothing and seasonality (i.e. pregnancy during the winter versus summer months). The study further suggested that vitamin D supplementation during pregnancy may prevent EOS, highlighting the importance of vitamin D as a necessary component for a functional immune system. Patients reportedly had a lower risk of group B streptococcus (GBS) vaginal carriage and respiratory tract infections such as RSV.5 GBS is a highly threatening infection for infants in mothers who carry the GBS bacteria in their vaginal passages. If transmitted to the infant, there is a risk of sepsis, meningitis, and potentially long term complications of the disease.

Oral vitamin D is the most commonly used modality in the treatment vitamin D deficiency. Both vitamin D3 (cholecalciferol) and vitamin D2 (ergocalciferol) are available in an oral dosage form. Increased dietary intake of vitamin D-containing foods or sun exposure are other possible treatment options.1 When supplementing vitamin D, be sure to follow the recommended dietary allowances, as too much vitamin D can also be dangerous. Vitamin D toxicity (indicated by serum levels more than 500 nmol/L or 200 ng/mL) may lead to imbalances of calcium, phosphate, and parathyroid hormone resulting in the need for immediate medical attention.1